Following the identification of a human retrovirus (HIV) as the etiologic agent of the Acquired Immunodeficiency Syndrome (AIDS), an intense effort was made to identify drugs for the treatment of this debilitating, lethal disease. Ongoing research in our laboratory deals with the development of anti-viral agents and has focused on the design of anti-HIV drugs. In response to the initial project for a very large-scale anti-HIV drug screening and AIDS drug development program at the National Cancer Institute, researchers in our lab developed a series of carbocyclic nucleoside analogs. These compounds have design features compatible with action as DNA chain terminators and are structurally analogous to natural nucleosides, the only difference being that a methylene group replaces the oxygen atom of the carbohydrate ring.

The studies showed that these analogs, called carbovirs, which lack a labile glycosidic bond, are stable to hydrolytic cleavage while retaining the therapeutically useful interaction with enzymes involved in DNA and RNA synthesis. As a result, several of the carbocyclic nucleosides inhibited the infectivity and replication of HIV in T-cells and led to the development of the commercially available anti-HIV drug, Ziagen®.

Other approaches to the design of anti-AIDS drugs at the Center for Drug Design include:

Several anti-cancer projects are ongoing based on our extensive history of nucleoside analog production. In fact, the development of our anti-viral program and the successful design of the AIDS drug, was a spin off of our anti-cancer drug program. Since most of the successful anti-tumor drugs are nucleoside analogs, we continue to work in this area for the discovery of new cancer drugs.

We have recently initiated a program to study Vitamin C in cancer chemoprevention and treatment. The Vitamin C molecule has important and interesting anti-oxidant properties (free radical elimination) but is vulnerable to metabolism and elimination from the body. We have found some interesting unrelated properties of Vitamin C that have potential for anti-cancer and cancer chemopreventive applications. We are studying these properties and will use our results to redesign the molecule into a more stable and effective potential drug. 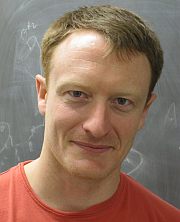 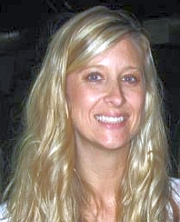 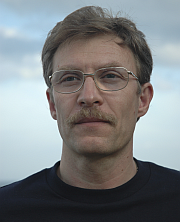 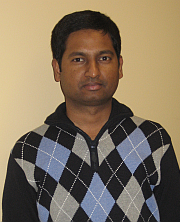 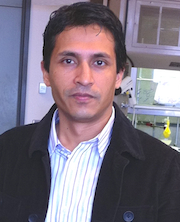 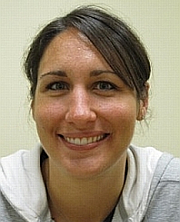 Research ethics at the University of Minnesota. We are committed to protecting research participants, upholding ethical standards, and improving our practice at every step of our work.